Two weeks later my pathology came back as Low Grade Serous Ovarian Cancer – 2B. B because it had been spread throughout my stomach fluid after the surgeon burst it. 2 because it had grown on the surface of my abdomen wall and organs. If it had been caught at stage one my future would have been entirely different. However, among women with this cancer my story is sadly far from unique. 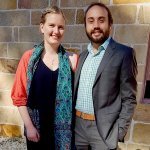 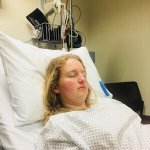 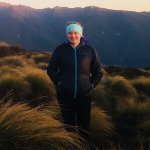 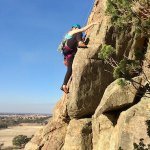